This is Kyle Justin being green-screened for the Nerd intro in my old apartment 2007. We barely had enough room to work with. Of course the green screen turned out crappy. That’s Brett Vanderbrook on camera because of the tight space. We filmed it the same day as the Captain S Christmas special with the PBC crew. 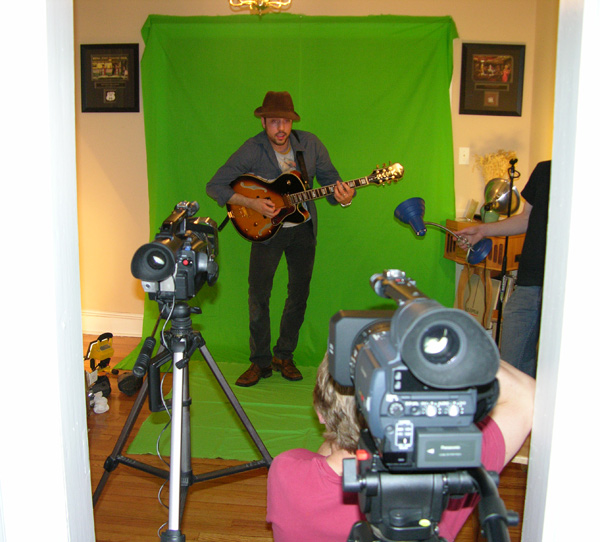 These are the AVGN sprites used in the Silver Surfer video. 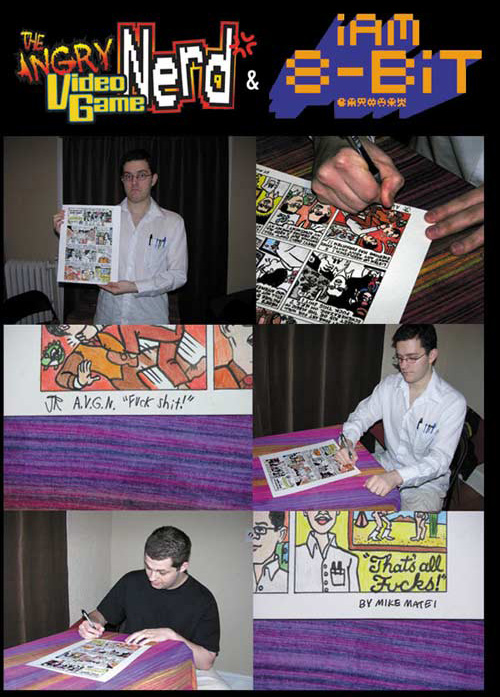 The bag of shit graphic for the BTTF video. This clip was featured on MTV News with “shit” blurred out. I couldn’t believe I was on MTV talking about shitting in a bag. That’s when I realized I made it! 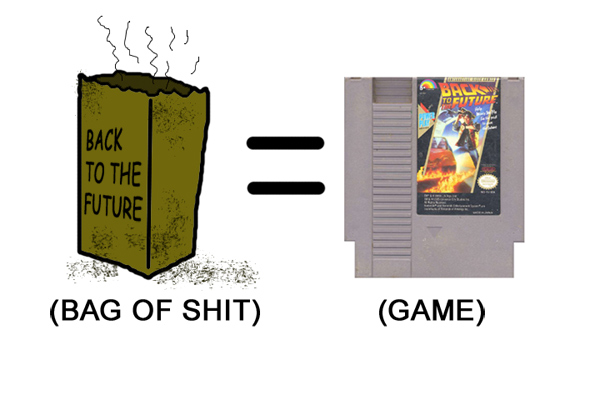 A title card by Mike Matei. 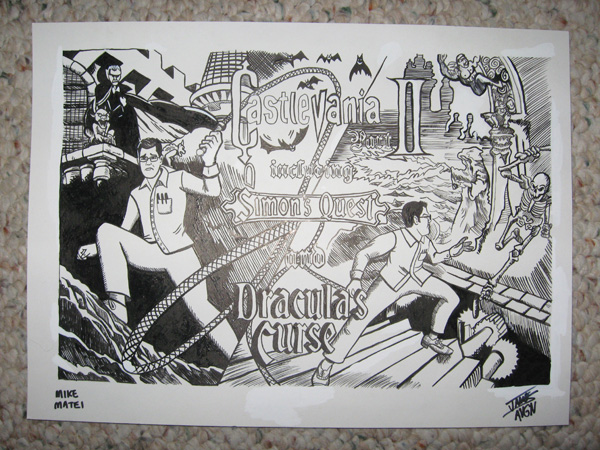 On the old website, we always had images for each video. I kind of miss that, but it was too much work to keep up with. I liked this Die Hard one. 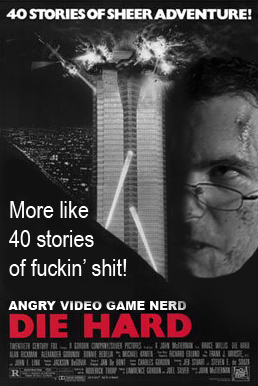 From the Wally Bear video. 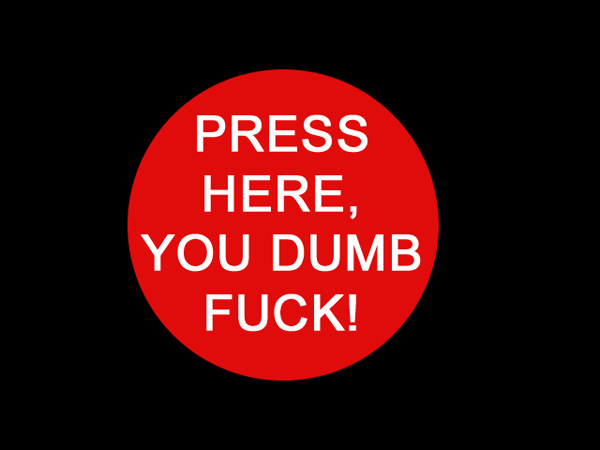 Original website button for the final part of the Ghostbusters game marathon. 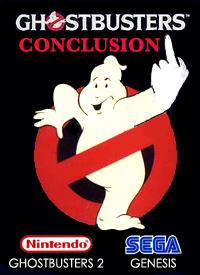 I forget who made it. This was a cool fan submitted logo for AVGN. Iron Maiden style!