The Deader the Better on DVD

In 2005, I turned my parents’ garage into a cemetery and shot my own short zombie film. “The Deader the Better” was a tribute to bloody splatter flicks, but done in the style of a classic B&W chiller, with fog and atmosphere. It was my labor of love at the time. Now, 7 years later, I’m finally releasing it on DVD, due to many requests. Also, with a new musical score. 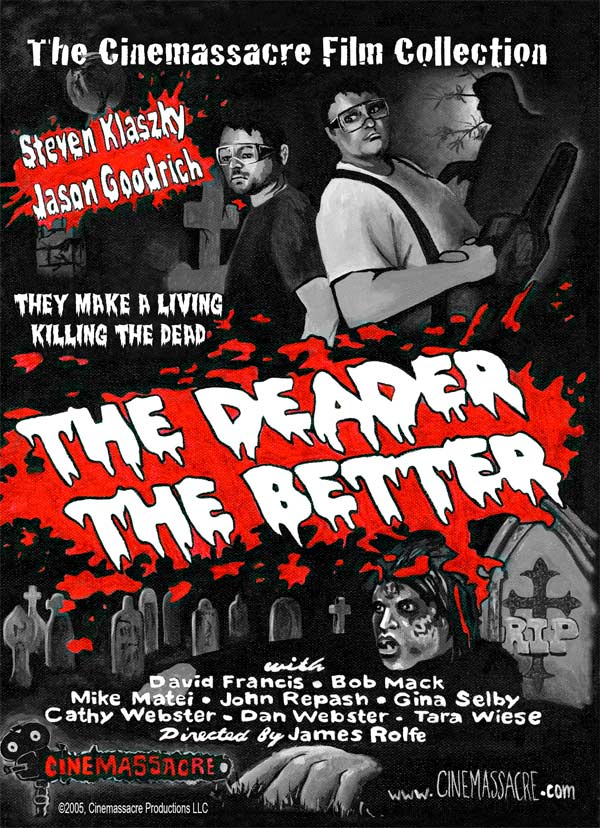 You can also get the first two Cinemassacre DVD’s here:
Cinematic Catastrophes
The Legend of the Blue Hole
Or get the Triple Pack 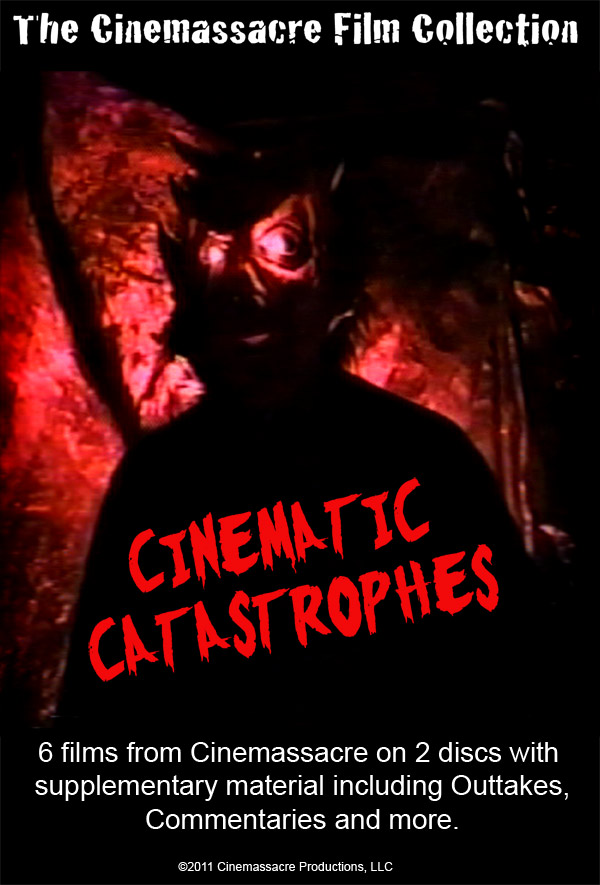 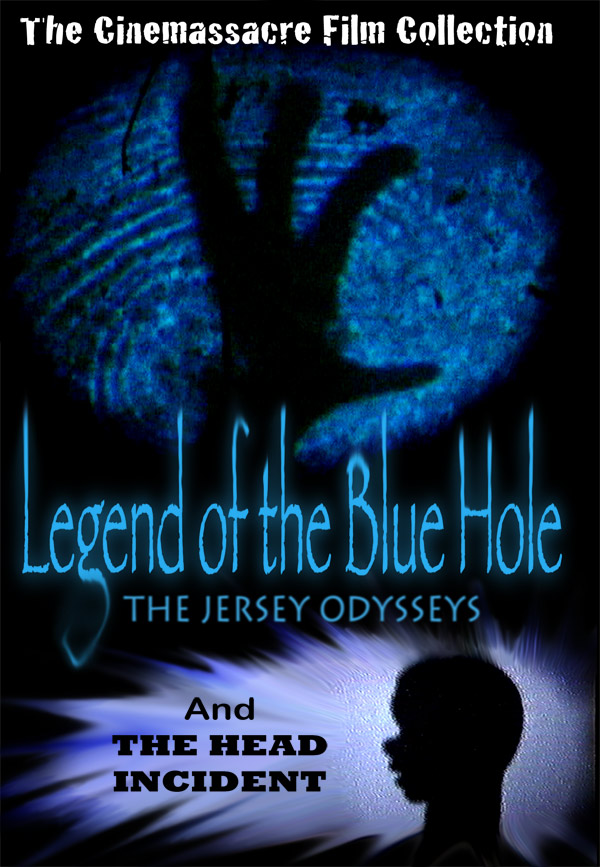